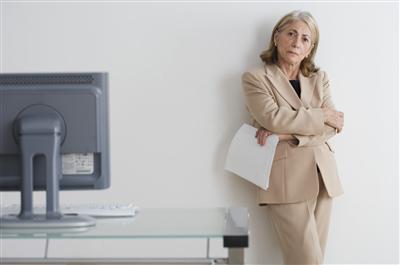 Even though the Sex Discrimination Act was introduced in 1984, AHRC’s recent report on its survey on the prevalence of  sexual harassment in the workplace, shows that sexual harassment remains widespread and efforts to curb this behaviour have stalled.

AHRC’s report Working without fear: Results of the sexual harassment national telephone survey 2012 shows that in the past five years:

The full report can be read here

Wise Workplace has had a lot to say about sexual harassment in the past given that this behaviour is sadly a common feature in its investigations. As AHRC’s report paints a disturbing picture of a continuing and endemic workplace problem, Wise Workplace will have more to say in the future.