Congratulations to our students 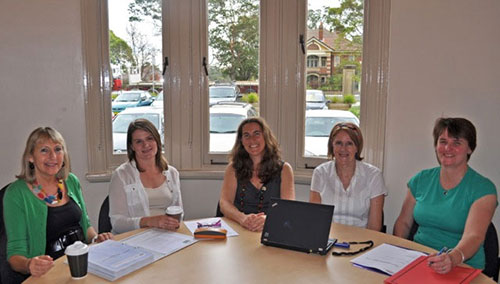 Well done to the staff from Uniting Care Children, Young People and Families (UCCYPF) who did their assessments for the Certificate IV in Government Investigations just before Christmas.

These staff are the first cohort from UCCYPF who will be trained by WISE to conduct workplace investigations and build the organisations capacity to respond to complaints of misconduct and allegations of ‘reportable conduct’.

UCCYPF staff attended training in April 2012. The program was specifically designed to meet the needs of the organisation and advance the skills of staff in conducting workplace investigations.  UCCYPF have more training planned for next year.

Based on the success of this program WISE will be offering two public courses during 2013 for people who investigate ‘Reportable Conduct’.