We can learn much from a recent court case 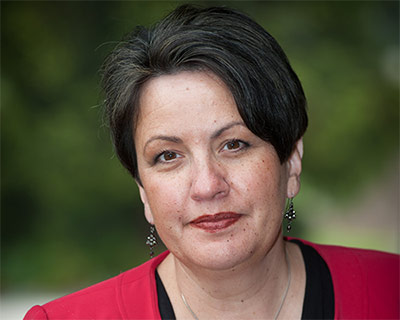 Court cases can provide valuable insights into the way people behave at work – and lessons for everyone on how to prevent workplace disputes degenerating into bullying and discrimination.

More specifically, directors of organisations should be aware of the risks of vicarious liability; when people they employ to manage others break the law.

A recent case, Burns vs Media Options Group, is instructive; the Federal Court ordered the company to pay a former employee more than $100,000 in damages and interest for breaching both the Disability Discrimination Act and the Sex Discrimination Act.

The dispute started when an employee, a printer, had to start caring for his partner after she had contracted a rare form of terminal cancer. He took her to medical appointments and was the only person available to help her cope with her illness.

The business manager and his wife, who was also an employee, disapproved of this because it affected the business’ operation.

The manager told the employee to “get rid of” his partner, pressured him not to leave work until he had finished the tasks allocated to him, berated him for being late for work and being unavailable to work overtime, as well as making derogatory comments about his partner.
In addition, the manager’s wife told the employee he was “stupid”, that she was “sick of his problems”, and he had cost them money.

Ultimately, they dismissed him in November 2005 – in the presence of two police officers – for reasons that the court later found to have been fabricated to justify the dismissal.
Judge Nicholls awarded the employee $10,000 in aggravated damages because the manager and his wife – who both later became directors of the company – had acted “high-handedly, maliciously, insultingly or oppressively in committing the act of discrimination.”

He rejected counter-complaints by the company that the employee had made racial comments, sexually harassed staff, was violent and drank at work, noting that the company had not pursued such allegations in separate proceedings.

Section 15(2) of the Disability Discrimination Act makes it unlawful for an employer to discriminate against an employee because of the disability of an employee’s associate. This can include a spouse or someone living with them on a “genuine domestic basis”.

While plans to consolidate anti-discrimination legislation have been delayed, the government has introduced amendments to the Sex Discrimination Act to include discrimination against sexual orientation, gender identity and intersex status.