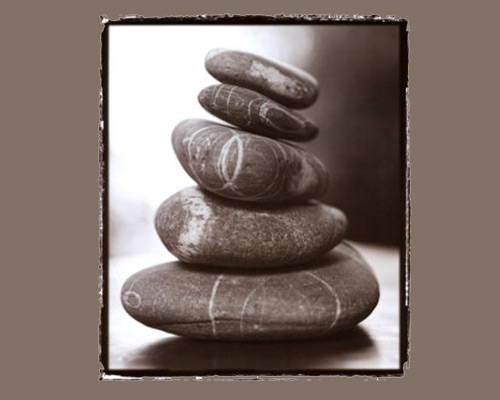 Last week, I looked at how the 1938 divorce case of Briginshaw vs. Briginshaw has significant impact on workplace investigations today. This week, I look at the importance of the balance of probabilities and applying Briginshaw in practice.

The balance of probabilities

The standard of proof differs between civil and criminal matters. Case law has established that in civil matters, the standard is the “balance of probabilities”. This is a lesser standard than the proof required for criminal matters. (Criminal allegations must be proven “beyond reasonable doubt”).

But in Briginshaw v Briginshaw (1938) 60 CLR 336, the High Court cautioned against a purely mechanical comparison of mathematical probabilities and stated at pages 361–2 that the balance of probabilities test requires the tribunal to:

“feel an actual persuasion of its occurrence or existence before it can be found. It cannot be found as a result of a mere mechanical comparison of probabilities independently of any belief in its reality … [A]t common law … it is enough that the affirmative of an allegation is made out to the reasonable satisfaction of the tribunal.”

Subsequent cases have applied the Briginshaw principle when, depending on the nature of the allegation, the strength of the evidence required to meet the standard of proof in civil cases may change. However, the civil standard of proof is always the balance of probabilities (see the joint judgment of Mason CJ, Brennan, Deane and Gaudron JJ in Neat Holdings Pty Ltd v Carajan Holdings Pty Ltd  (1992) 67 ALJR 170 at 170 – 171).

De Plevitz (2003) categorises the types of cases where the Briginshaw principle has been applied as follows:
1.    where there are allegations of serious misconduct including:

2.    where the outcome of the decision may be irreversible including:

De Plevitz notes that the Briginshaw “standard of proof” has been adopted by all Australian anti-discrimination jurisdictions, based on the general belief that any allegation of discrimination or harassment is a “serious matter”.

However she cautions that this approach is not warranted in every discrimination case. When deciding whether to apply Briginshaw, investigators should take the two-step approach of the Equal Opportunities Division of the New South Wales Administrative Decisions Tribunal in the unreported decision of Dutt v Central Coast Area Health Service [2002] NSWADT 133 (6 August 2002) as follows:

Where allegations could have serious consequences for the alleged perpetrator, the question of the strength of the evidence required will depend on the facts of each investigation. However, as a rule of thumb for investigators, circumstantial or uncorroborated evidence warrants a closer look at all the facts to determine if there is anything else to substantiate the allegations.