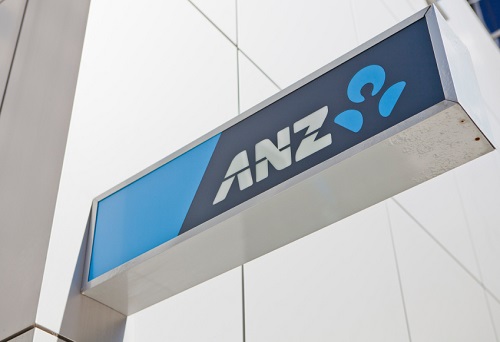 A recent attempt by a former employee to take action against ANZ bank for bullying has been dismissed due to the fact that the employee is no longer working for the bank. According to the deputy president of the Fair Work Commission, the employee had no reasonable prospects of success so continuation of the case was considered unnecessary.

This dismissal was based on the fact that for a bullying claim to be dealt with in court there needs to be a risk that the employee would continue to be bullied at work in the future. As this particular employee was no longer working for the employer, the risk of future bullying had been removed and therefore there were no grounds for further action on the part of the Fair Work Commission.

Reasons for dismissal not relevant to bullying claims

The employee involved has opposed the move, stating that his dismissal from the organisation which took place while he was on paid parental leave, was invalid. He also claimed that he had been the subject of adverse action on the part of ANZ for making an anti-bullying application. In addition to this, there were a number of arguments made by the employee in support of his claims of an invalid dismissal and unfair treatment.

As the employee didn’t claim any breach of contract on the part of ANZ or refuse to accept the dismissal, the matter was considered not to have any bearing on the original bullying claims. According to the ruling, the employment contract was terminated, the employee accepted this termination and therefore bullying was not likely to be a problem in the future.

The matter being decided by the bullying case was considered to be unrelated to whether or not the dismissal was lawful or fair and this was treated as a matter to be dealt with separately at some point in the future. If, after the matter of the dismissal has been dealt with and the employee is reinstated, he will have the option of bringing a fresh anti-bullying claim to court.

No reasonable chance of success

When making the ruling, the deputy president stated that there was no reasonable prospect of success to the employee from continuing the claim. There is a provision in the Fair Work Act that action can be ceased if there is no chance that it will be successful. The deputy president noted that although at the beginning, when the application was made, there was a chance of success, the circumstances had changed and there was no longer any reasonable prospect of success.

In this case, success was taken to mean an order to stop bullying being issued against ANZ bank. As the employee was no longer working there, an order wouldn’t be able to be issued and therefore, even if the employee had a valid claim, there was no reasonable prospect of success.