When punishment doesn’t fit the crime….. 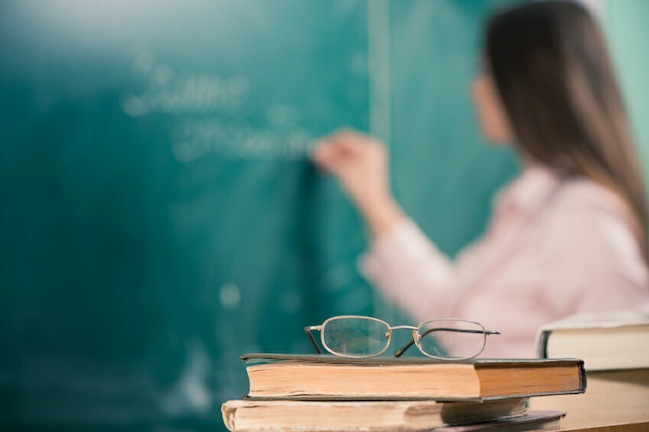 The current Royal Commission uncovering shocking examples of institutional child abuse has brought the issue to the forefront of our national consciousness. It is perhaps unsurprising, then, that some authorities get jittery about their role in protecting such a vulnerable section of the population. But sometimes, the very system that is supposed to protect in fact imposes unnecessary hardship.

A case in point is the recent decision of BQY v Children’s Guardian. The applicant, referred to as BQY, was a 21-year-old student teacher when she met the student, who was aged 17 and in year 12. She completed her teaching placement at the student’s school, and subsequently had a series of chance meetings with him and his friends at pubs and clubs. She had also befriended some of them on social media.

A few weeks after the end of her placement, BQY was invited by the student’s friends to contribute to a gift for his 18th birthday. She contributed $50 and the group purchased a TV as the gift. BQY was to deliver the TV to the student as she was the only one with a car.
She delivered the TV to the student at home (his mother was also at home at the time). While there, the student kissed her. Immediately afterwards, things became awkward, so she left and had very little contact with him after that. There was no further physical contact between them. There was a subsequent investigation by the NSW Department of Education and Communities (DEC) which found that BQY had committed misconduct. BQY had responded to the allegations in writing and confirmed that she had formed a social relationship with the student and that they had shared one kiss.
On the basis of the misconduct finding, the Children’s Guardian refused to give her a clearance to work with children. This would make it impossible for her to find work as a teacher. BQY applied to the NSW Civil and Administrative Tribunal for the decision to be reviewed.

In reaching its decision, nearly nine months after BQY was first refused clearance, the tribunal looked at relevant child protection legislation, which provided that clearances could be refused by the Children’s Guardian where the applicant posed a risk to the safety of children. There was no doubt that BQY had exercised poor professional judgment in allowing her friendships with the students to develop socially, and she accepted that she should not have contributed to the gift or delivered it to the student’s home. She had also demonstrated “sincere regret” for her conduct.
At the time they kissed, the student was aged 18 and no longer a child within the meaning of the legislation. The age difference between them was three and a half years.
BQY was deemed not to pose a real threat to children and so her working with children clearance was granted.

The repercussions of the case

There are rigorous requirements for the NSW working with children check. Not only must a national criminal history check be conducted, but also a check for workplace misconduct. It is one of the highest standard checks in the country, with a clear message from the Children’s Guardian that its approach will be uncompromising. The decision took nine months to overturn, which could result in significant future consequences for people working with children in NSW without the resources to pursue an appeal.