Getting the Knives Out – Does the Punishment Fit the Crime? 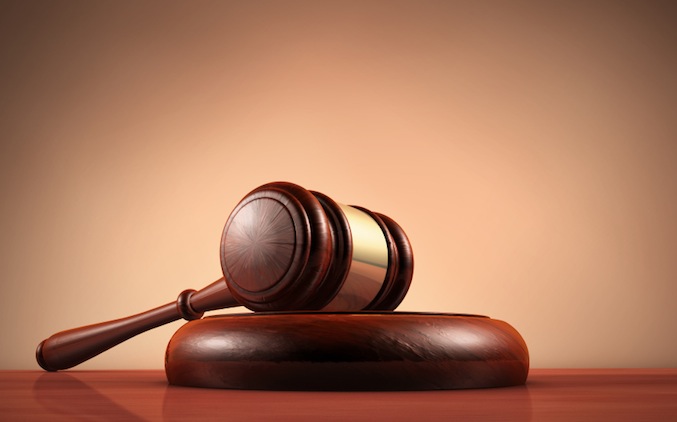 When an employee is charged with a criminal offence, there can be a number of complications for the employer. For example, whether the employee is a fit and proper person to work in the organisation, whether they present a risk to the safety of other employees, and whether there might be negative publicity if they continue in their employment. A recent decision of the Fair Work Commission (FWC) has laid down some basic considerations for businesses dealing with such issues.

In James Deeth v Milly Hill Pty Ltd, the FWC considered whether Deeth had been unfairly dismissed and whether Milly Hill had failed to properly apply the requirements of the Small Business Fair Dismissal Code.

Milly Hill is a meat supplier, employing fewer than 15 people. Deeth was a final-year apprentice employed by Milly Hill. Deeth was charged as an accessory after the fact to murder.

The person charged with the murder was under the age of 18, and so could not be named in media reports. Deeth, on the other hand, was named as an alleged offender and this caused Milly Hill concern that there would be significant publicity issues. Deeth was summarily dismissed from his employment for two reasons.

If Deeth continued to be employed:

Application of the code

The FWC found that Milly Hill had a “knee-jerk” reaction to the charges, “fuelled by reports of customer and employee dissatisfaction.” The FWC accepted that Milly Hill believed that Deeth’s conduct was sufficiently serious, but its belief was not reasonable, because it had failed to properly investigate the matter. It was not necessary for Milly Hill to determine whether the crime had been committed, but rather how Deeth’s conduct impacted on the business.

The FWC also said that an out-of-work-hours criminal charge was not alone a valid reason to dismiss – there must be a connection between the criminal activity and the employment. Because Deeth had threatened aggression leading up to the charge and because he worked with sharp knives, the FWC accepted that Milly Hill had cause for concern. The FWC found that there was a valid reason to terminate Deeth’s employment, but that the termination was harsh because the lack of investigation denied Deeth procedural fairness.

Further, Milly Hill had not properly considered whether it might be able to keep Deeth on and “still have mitigated the perceived risks in relation to its employees and customers.”

The FWC awarded Deeth six weeks of wages as compensation.

The lessons to be learnt

The presumption of innocence applies, even in civil situations. Employers are duty bound to provide safe workplaces and are entitled to mitigate damage to their businesses. But no matter how large or small, they also have a duty to properly investigate matters, especially when dismissal may result. Had Milly Hill reached the same conclusion after a proper investigation, it is likely that the FWC would have found in favour of the employer. This is reinforced by the case of Turton v Treblec Pty Ltd, in which a company with just four employees was found to have insufficiently investigated a matter prior to dismissing an employee. If you are considering terminating an employee or need assistance with a workplace investigation, WISE Workplace can offer expert assistance

WISE Workplace provides expert investigators to help conduct investigations into complaints of bullying and harassment as well as a variety of training courses to assist organisations to prevent and respond to complaints.  See below for upcoming course dates.