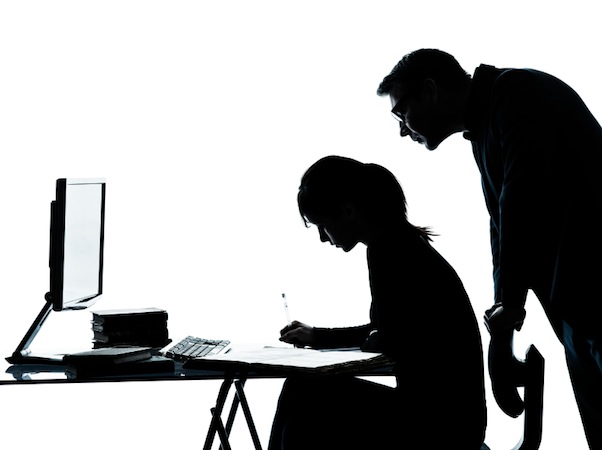 A recent decision of the Victorian Supreme Court in the case of a Melbourne teacher who was sacked for having a relationship with a student after she left school raises some serious questions about child protection, and shows how discrimination laws worked against a school that was acting to enforce child protection principles.

In the case of Pearson v Martin, Mr Martin was a teacher at Padua College in Rosebud and Ms Anderson was a student there. The pair had known each other since 2007, when Ms Anderson was in year 7. For the last two years of her schooling, Ms Anderson attended the school’s other campus at Mornington.

Although she didn’t see Mr Martin at school, in 2012, she joined the same gym that he attended and the pair eventually ended up training together and exchanging text messages.

In October 2012, concerns were raised about the pair’s friendship. Although Mr Martin denied that the relationship was intimate, the principal directed him to stop meeting with Ms Anderson, communicating with her and training with her.

But on December 27 2012, soon after Ms Anderson had finished school, the pair commenced a sexual relationship and subsequently moved in together.

Ms Anderson’s parents told the principal that they believed Mr Martin had groomed their daughter for a sexual relationship in the course of her schooling. He was suspended and an independent investigation was launched.

The investigation found that grooming had occurred, and Mr Martin was suspended and then later terminated from his employment.

Was the termination for discriminatory reasons?

Mr Martin applied to VCAT for a review of the decision, alleging discrimination. As his sexual relationship with Ms Anderson had commenced after she had finished her schooling, it was lawful. Discrimination based on lawful sexual activity is prohibited by the relevant legislation.

The school maintained its concern that grooming had occurred while Ms Anderson was still at school, but VCAT found that the sexual relationship was the primary consideration in making the decision to terminate Martin’s employment. Accordingly, Martin had been discriminated against.

The school appealed the VCAT decision, saying that the sexual conduct was relevant in working out whether grooming had occurred:

The court found that the sexual activity was part of the chain of reasoning applied by the school and upheld the VCAT finding. Martin was awarded a total of $90,000.

In some ways, this decision is difficult to fathom. Child protection mechanisms are built into all manner of laws and it is rightfully an issue that is of great concern, especially with the Child Abuse Royal Commission in full swing.

And yet in this decision the sexual activity was considered almost in a vacuum, separate from the conduct that led to it, and then a simple test was applied in a fairly black and white manner to determine that the teacher had been discriminated against.

In considering the positions of other states, this case highlights imbalances that are of striking concern.

The (Victorian) school acted in a manner that many would consider reasonable, yet it was not supported by VCAT or the court and it was even required to compensate the teacher.

By contrast, in NSW, the child protection provisions in the Ombudsman Act are some of the most rigorous in the country, especially when it comes to teacher registration.

In the recent case of BQY, a student teacher was refused registration because a former student, then aged 18, had kissed her some time after her placement at his school was finished. She applied for a review of the decision and it was overturned, but the very fact that registration was refused shows how protective the NSW system can be.

These are issues that will no doubt be raised in the Royal Commission over coming months and when its report is released, we anticipate recommendations from the commission about establishing uniform child protection mechanisms throughout Australia.