What Evidence Should Be in a Workplace Investigation Report? 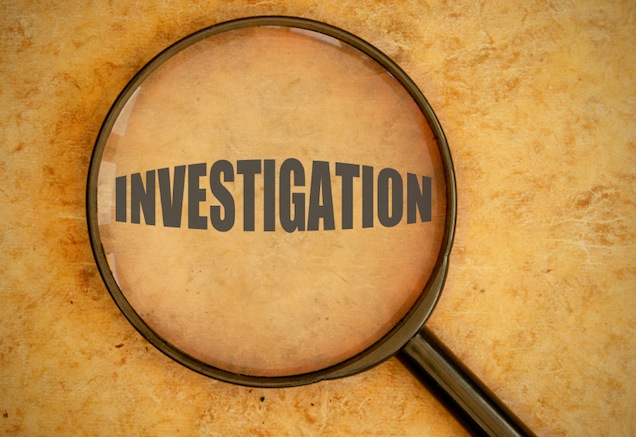 In every workplace, there will eventually be a situation where an investigation needs to be carried out into an employee’s compliant or conduct. One of the most crucial aspects of conducting workplace investigations includes preparing an investigation report which can be relied upon for any future purpose, including carrying out and implementing disciplinary action against an employee.

WHAT IS the purpose of an investigation report?

An investigation report is intended to provide a ‘snapshot’ for external entities, such as auditors, judges or tribunal members, or the police; of the allegations made, the likely accuracy of the claims, the background circumstances surrounding the alleged behaviour or occurrence, and the likely consequences imposed once any findings have been made.

Broadly, the investigation report is created in order to:

ELEMENTS OF A GOOD INVESTIGATION REPORT

It is essential that every investigation report:

In areas legislation, regulations or specific policy and procedures particularly with some government departments, the investigation and reporting requirements can be more onerous and prescriptive where there may be higher level oversight.

In general today, it is increasingly critical to ensure that an investigation report is properly completed – certainly this is to demonstrate that the instructing entities use best practice in all investigation reports created in consultation with employees.

The role of briginshaw

In matters where there could potentially be criminal implications, other serious outcomes, or adverse findings, it is crucial that an investigation report have regard to a legal concept known as the rule of Briginshaw v Briginshaw.

This means that the decision maker must be satisfied that the seriousness of allegations is weighed up against the potential consequences of adverse actions or findings. This highlights the importance of putting only relevant matters into an investigation report.

how should an investigation report be set out?

From a practical perspective, it makes sense to stick to a fairly rigid structure in drafting every investigation report – particularly because this regime will enhance the objectivity of any finished report.

This structure should include:

What is the role of evidence in investigation reports?

Items of evidence which should be contained in an investigation report include:

Crucially, the evidence should be relevant and sufficient to support any findings.

Relevance may be determined by employing the following assessment, as set out in the decision of Robinson v Goodman [2013] FAC 893.

a) What facts are disputed, and what the collated evidence tends to prove or disprove.

b) Whether the evidence provided might be indicative of the fact that person will tend to behave in a certain way. When relying on so-called tendency evidence, it is essential that the potential consequences of claiming that somebody has a tendency to behave a certain way are weighed up against the potentially damaging suggestion that a person’s past behaviour should dictate whether they have acted in that way again.

Although workplaces are entitled to maintain confidentiality over investigation reports, in most cases, there are certainly circumstances where the reports may be ordered to be handed over to the complainant or the other party.

This was the case in the decision of Bartolo v Doutta Galla Aged Services (July 2014), where the Federal Circuit Court ordered the waiver of legal professional privilege over investigation reports completed by external lawyers.

The court’s decision to produce the reports was due to the fact that an employee had been dismissed on the basis of information set out in the investigation reports. It was therefore clearly incontestable that the report was not relevant to the outcome complained of by the former worker.

Given that an employee’s life can be significantly affected by the conclusions drawn in investigation reports, there is high potential for outcomes to be referred for legal proceedings.

As this is a likely possible outcome, it is important to make sure that any workplace investigations are determined according to the minimum standard on which the court will rely. That is, satisfying the court on the balance of probabilities that a reasonable person would consider it more likely than not that events occurred as described by the complainant or the worker.

Properly prepared investigation reports are very similar to briefs of evidence prepared by counsel during court proceedings, and can be complicated and challenging documents to create. WISE Workplace provides training designed to assist you with the conduct of workplace investigations and drafting reliable reports. Our team can also conduct investigations for you. Contact us today.