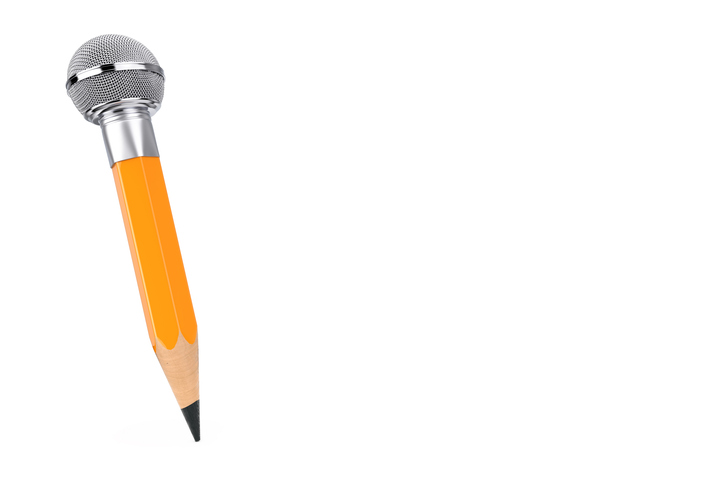 Appropriately recording evidence is a crucial part of workplace investigations.

For investigators, this can cause a significant dilemma as to whether it is preferable to rely on written statements, or obtain audio recordings of interviews conducted during the investigation.

Here are a few of the main considerations for each method.

An audio recording is effectively a verbatim record of everything that is said during the interview process. It may be particularly useful to conduct audio recordings during initial witness or party interviews, so that these can be transcribed and used to confirm the evidence which has been gathered.

It is essential that all parties are made aware that interviews will be recorded. This should also assist in setting expectations that nothing said during the interview can be considered “off the record”.

Significant advantages of audio recordings include:

It is important to remember however, that it can be easier to contest what is recorded in a transcript, rather than in a written statement which the interviewee has been asked to sign.

Although it is extremely unlikely that every word said or every implied nuance during the interview will be recorded in a written statement, a key advantage of this type of evidence gathering is that witnesses will have the opportunity to review their written statement. The interviewed party can then sign the statement, or refute the contents.

In order to be effective, the statement should be produced as soon as possible after the interview has concluded, while it is still fresh in everybody’s memory.

When determining whether an interview should be supported by a written statement or an audio recording, it is important to bear in mind that certain organisations or agencies have policy and/or procedural requirements preferring one method of evidence collection over the other. Further, in the event that a witness prefers not to have the interview recorded, an investigator cannot rely on this method.

The interviewer should give thought both to the personality of the interviewee, and the subject matter of the interview, when determining the best method. If it is intended that the interview proceed on a casual or somewhat informal basis, relying on a recording is likely to be considered overkill.

Audio recording is also reliant on technology functioning properly. In the event that a recording device malfunctions or does not record properly, there is a risk that the interview will not have been recorded at all. This could mean that the entire process needs to occur again – or alternatively, that there is no evidence supporting the interviewing process.

THe importance of flexibility in investigations

Unless company policy dictates one method of evidence collection over the other, this is always a decision that should be made based on individual circumstances.

As is generally the case in workplace investigations, there is never a “one size fits all” approach that can be utilised on every occasion. Investigators must be prepared to make an assessment on which method of evidence collection is appropriate on a case-by-case basis.

WISE investigators have extensive experience in conducting investigative interviews and collecting evidence, whether by audio recording or written statement. If you require established procedures to be followed or would like flexibility during the investigation process, WISE offers investigation services to assist. Additionally, if your organisation is seeking advice and training on interview techniques, WISE offers short courses and resources to upskill your staff.