Substantive, Not Superficial: A Call to Improved Procedural Fairness 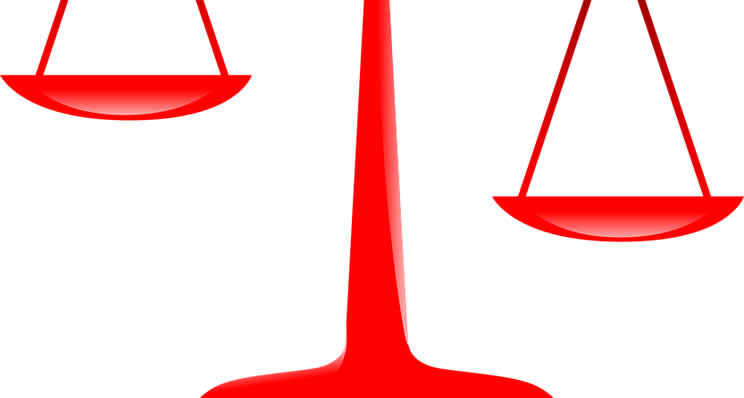 The FWC recently found SA CARE’s dismissal of a casual disability care worker to be unfair and ordered compensation.

The employee in question was warned off tube-feeding clients due to her lack of certification. In response, she advised that she had been signed off on two appropriate training courses, had experience providing gastronomic care at another facility and had been approved by Disability SA. She believed she had been approved to provide that care.

Two days later, the employee was called without warning into a disciplinary meeting with HR where her lack of certification and other qualifications were discussed again.

The HR officer stepped out of the disciplinary meeting for five minutes.

On return, the officer handed the employee a summary dismissal letter which recorded that the employee had received an opportunity to respond to a serious misconduct allegation. the letter terminated her employment with immediate effect.

FWC’s Deputy President Anderson stated the “shocked” care worker was then “escorted off the premises in the knowledge and view of clients and staff, causing them further distress.”

Ordinarily, an employee performing a medical procedure on a client, knowing they lacked the required certification would justify summary dismissal. Anderson acknowledges the care worker’s assumptions can be reasonably criticised but also found that the “unique circumstances of this matter” with factors that significantly “mitigate the seriousness of the conduct.”

Anderson found the lack of notice and the timing of only 48 hours between the instruction and the disciplinary procedure to be harsh and unfair. The process also had only superficial procedural fairness, since the employee’s ability to respond was limited and she was not fully warned of the risks to her employment or afforded the right to support during the process.  Anderson also found that the urgent treatment of the matter was unnecessary.

Anderson awarded the care worker four weeks compensation minus 25% for misconduct with SA CARE paying over $5830.74 in compensation. If you would like to read more about this case, please see: Chioma Okoye v SACARE Supported Accommodation and Care Services T/A SACARE [2020] FWC 704 (12 February 2020).

WHAT CAN WE LEARN FROM THIS CASE?

Matters involving dismissal must be handled with the utmost sensitivity, caution and procedural fairness even in matters of perceived urgency. There is often grey area in matters of misconduct that may seem black and white. To ensure you are best informed and equipped to handle these challenging circumstances, WISE offer expert third party HR services including training, investigations and reviews.