Lessons for employers about bullying dismissals 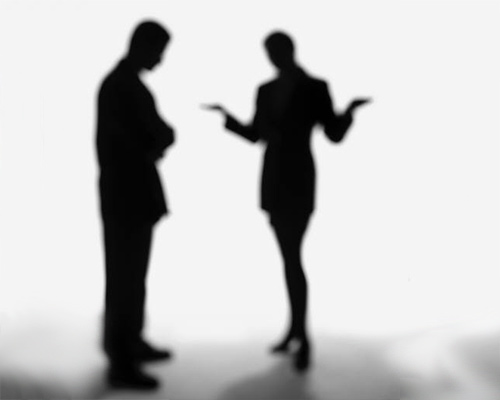 A recent case determined by the Fair Work Commission provides some important lessons for employers about bullying dismissals.

In Harris v Workpac Pty Ltd [2013] FWC 4111 the Commission found in favour of the applicant and determined that her dismissal for gross misconduct for bullying a co-worker was unfair.

Mrs Harris was dismissed on 20 December 2012 with five weeks pay for gross misconduct for bullying a co-worker.  She was dismissed after a co worker resigned and made complaints of persistent bullying and humiliation against Mrs Harris during an exit interview.

The complaints were investigated although no evidence of the investigation or the decision making process was provided to the Commission. Similarly no evidence was provided by the co worker to support her claims of bullying, aside from a statement containing general comments of how the applicant made her feel.

Mrs Harris was notified by email of the allegations just a couple of hours before being interviewed and despite disputing the allegations, she was dismissed the same day for gross misconduct.

Significantly, despite the employer conducting a quick investigation and finding that the behaviour complained of had occurred over a prolonged period of time, the employer failed to provide any evidence about the investigation or their reasoning for dismissing Mrs Harris.

The complainant’s allegations were vague and disputed and the Commissioner cited a lack of evidence from either party as a barrier to his decision making.

The complainant stated she previously complained at the time of the incidents but the employer did not produce evidence that any action had been taken in relation to these earlier complaints, nor any evidence that the complaints were investigated following the resignation of the co worker.

The Commissioner stated:
“while the Commissioner does not and should not endorse the view that “anything goes” at the workplace, it is also important not to confirm as bullying and gross misconduct behaviour, as in this case, which is not pursued with vigour and related to incidents which occurred some time ago. In my view the Commission should guard against creating a workplace environment of excessive sensitivity to every misplaced word or conduct. The workplace comprises of persons of different ages, workplace experience and personalities not divine angels employers are required to pursue inappropriate behaviour but need to be mindful that every employee who claims to have been hurt, embarrassed or humiliated does not automatically mean the offending employee is “guilty of bullying” and “gross misconduct“.

The Commission also criticised the employer for failing to take into account that the majority of incidents complained about occurred when Mrs Harris’ husband was in a coma and subsequently died.  The Commission stated that this was a period of recognised stress and should have been considered in the determination of the dismissal.

Lessons for employers to take away from this case include:

For guidance on responding to complaints WISE Workplace has prepared a free e-book. Click here to download your copy of “Responding to Workplace Bullying”.