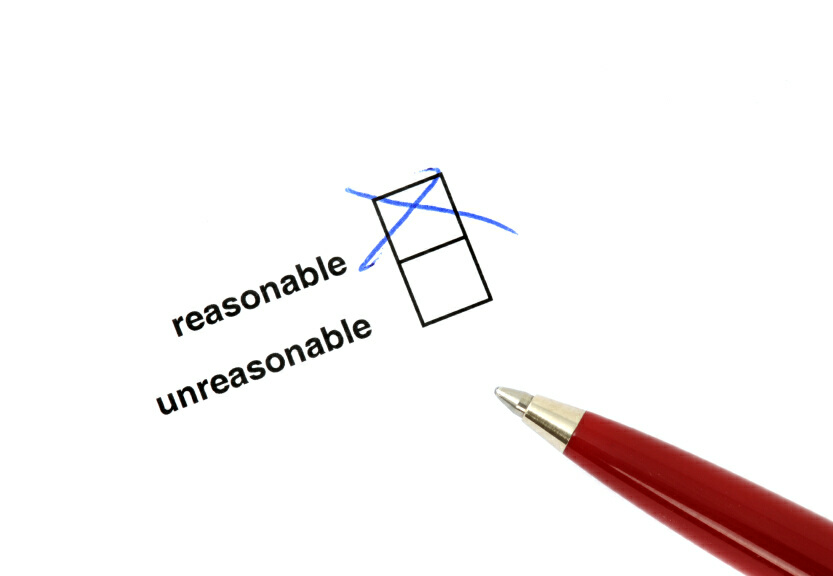 In a recent matter before Commissioner Lewin of the Fair Work Commission (FWC), some rather interesting findings were made around the question of ‘reasonable management action’. The case in question, Willis v Gibson & Anors, highlighted the reality that a jurisdictional challenge made upon such a basis will be closely examined.

The employer in this case, Capital Radiology, undertook various actions against an employed radiographer named Mr Willis. The employer cited elements of rudeness in Mr Willis’ manner, as well as problems with his written communication. Capital Radiology proceeded to engage the worker in a process that appeared at times to be disciplinary, and at others times had the hallmarks of performance management. Mr Willis, believing that he was being bullied by members of the employer’s management team as a result of this action, sought relief from the Commission in the form of an order under s 789FC of the Fair Work Act 2009. A jurisdictional objection was raised by the employer, contending that the facts upon which Mr Willis relied reflected reasonable management action carried out in a reasonable way.

Of particular note was the lack of proportionality between the performance in question and the action taken. Commissioner Lewin noted that disciplinary action needed to represent a “reasonable and proportionate response to the attributes of the employee to which it is directed.” The main problems detected by the employer and voiced in a letter of September 4, 2014 involved issues around inefficiency, following directions, attitude and rudeness. The letter to Mr Willis was entitled ‘Disciplinary Process’.

Earlier, the question of Mr Willis’ email communication had been discussed, and Mr Willis had actually been making attempts to improve in this area. The same was noted by the Commissioner in relation to his adherence to medical imaging processes, which he was working on at the time of the letter.

The FWC explained that the employer’s negative view of Mr Willis’ manner of communicating had led to an over-reaction when it came to the action taken. As Commissioner Lewin states: “One person’s rudeness may be another person’s frankness.” Mr Willis felt that his employment was threatened by way of the Disciplinary Process letter, leading to his application for an order pursuant to s789FC of the Act.

Commissioner Lewin also pointed out how lack of clarity around Capital’s management action processes contributed to the confusion and distress of the worker. Policies around performance management were not separated from disciplinary action for performance-based issues. This contributed to the worker becoming uncertain about his job status, as the processes taken were both confusing and seemingly arbitrary.

The Commissioner indicated that the procedures carried out by management until September 4, 2014 in all likelihood constituted performance management, rather than disciplinary action per se. As examples, requests for improvement were communicated to Mr Willis and he then proceeded to work on these issues. To then have the language of ‘Disciplinary Process’ brought in from September 4 constituted a threatening situation that did not correlate with the alleged behaviour in question.

Commissioner Lewin summarises succinctly: “Management action will not be taken reasonably where it places an employee under pressure when the action is not commensurate with the behaviour that is the basis of the disciplinary action.” The employer’s disciplinary objection to the application was not made out, clearing the way for consideration of the substance of Mr Willis’ bullying claim.

The matter of Willis reminds us that employers’ HR policies and procedures – particularly regarding issues of performance management and/ or disciplinary action – must be clear both in terms of content and application. As managers work towards facilitating a high-performing workforce, care must be taken to differentiate unambiguously between performance and disciplinary issues.

Further, any action must be commensurate with the employee’s behaviour. The delicate balance between rudeness and assertiveness in an employee for example must be carefully worked out and an appropriate response devised. And despite frustrating mannerisms and personalities, an employee who is working on their foibles is probably doing what is required under a performance management process. To avoid problems around the ‘reasonableness’ or otherwise of management action, a clear and proportionate response to difficult employees should be developed.