Lessons from FWC on inferring facts without evidence 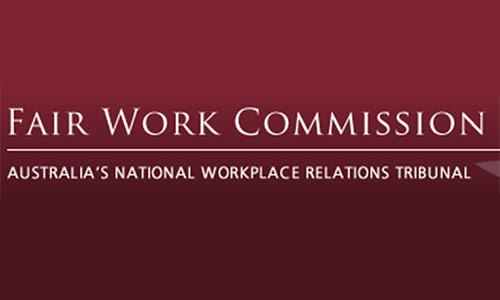 Investigators can learn a valuable lesson from an unfair dismissal decision by the full bench of the Fair Work Commission, handed down in March 2013.

Although the case was concerned with the application of regulations in the child care industry, it is a timely reminder not to make assumptions, or infer facts. There must be evidence for all findings. The case is also instructive for child protection investigations, particularly those involving the question of “ill-treatment”.

In this case, the employee was a director of a child care centre. A parent had recently left a very distressed three-and-a-half-year old in her care. The director was the sole carer on duty when the phone rang in another room about five metres away. She momentarily left the distressed child to answer the phone in the neighbouring room, leaving the door open. She felt compelled to take the call because she thought it may have been an employee phoning in ill.

The child care centre’s supervision policy stated that children should be actively monitored at all times: “Carers should avoid carrying out activities that will draw their attention away from supervision such as reading or speaking on the phone.” If a carer had to stop actively supervising a child, they had to ensure another carer replaced them.

On the basis of this incident, plus another unrelated incident, the centre’s management decided the director has breached the centre’s supervision policy and sacked her.

The director brought an unfair dismissal action against the centre, which was initially dismissed. The Commissioner found that the “crucial matter” was not whether the toddler was out of the director’s sight for a few seconds, but rather that she had “switched her mind to another matter” and left the child unsupervised. In addition “the child was in a state of some distress makes the actions of the [director] of greater concern”.

However, on appeal, the Full Bench of the FWC ruled in favour of the director. They held that the incident was not a valid reason for dismissal. The bench criticised the Commissioner for inappropriately inferring from the evidence provided that the director had “switched her mind to another matter” when she went to answer the phone, and was therefore “no longer giving her attention to the supervision of the child”.

The bench did not believe those inferences were available from the evidence.

“While there was evidence to the effect that Ms Read knew the telephone was ringing, thought it may have been a staff member ringing in ill and left the infants’ room to answer the telephone, we do not think it follows that she had switched her mind to another matter and was no longer giving her attention to the supervision of the child.