Can I Keep the Identity of the Complainant Confidential? 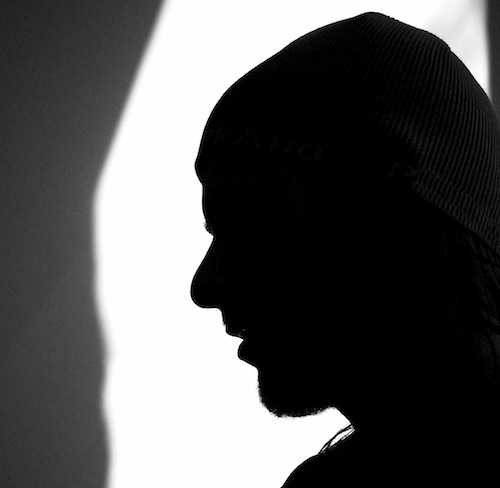 Can I Keep the Identity of the Complainant Confidential?

When conducting an investigation into a workplace complaint, a number of variables need to be carefully managed. It is a given that once staff become aware of the investigation, reactions will vary widely. Be prepared for emotional responses to both the alleged incident, and the complaint itself. Further, bear in mind that alleged wrongdoers sometimes not only show hostility during investigations – they might in fact demand that you provide the identity of the complainant. In defence of their position, such participants see it as their right to know immediately who it was that complained. Yet what if the complainant has firmly requested that their identity remain confidential? In such awkward circumstances, you must of course maintain a professional detachment. Whether or not you can or should reveal the identity of the complainant is not a simple matter. We examine some of this complexity.

It is actually not unusual for a complainant to request that their identity be kept confidential. Before making any hasty promises to that effect, it is important to consider the legal background. Even if you and the employer make every effort to maintain confidentiality, it is quite possible that the complainant’s identity can still be revealed under Freedom of Information (sometimes Right to Information) legislation. It would be advisable to let the complainant know that this is a possibility regardless of your decision.

It’s important to note that in contrast to any FOI accessibility, state and federal whistleblower protection laws will safeguard the complainant’s identity in certain circumstances. This will most often be necessary where the complaint is connected with issues of far-reaching corruption, ethical breaches, or official misconduct. In fact, a failure to protect whistleblowers in such cases can be classed as an offence itself. In either case – FOI or whistleblower issues – the employer hopefully also has well-drafted policies explaining to staff the processes involved in complaint investigations, including the parameters around confidentiality. If this is not the case, you have a duty to carefully examine the complainant’s request for confidentiality before making a call one way or another.

In certain instances, it will not be fair or warranted to promise confidentiality regarding the complainant’s identity. And it might in fact lead to tainted findings if the accused party is not given a chance to fully defend themselves against the complaint made. If a court later determines that certain findings were made without sufficient attention to procedural fairness, then this evidence could be given minimal weight, or even dismissed.

As the principle in Briginshaw sets out, in more serious cases, the balance of probabilities can only be met utilising high-quality, untainted evidence. For this reason, confidentiality undertakings should be given only after careful consideration. Yet sometimes the need to maintain confidentiality regarding the complainant’s identity will be entirely obvious and necessary. Where threats, safety and/or mental health issues form part of the equation for example, confidentiality might well be non-negotiable. By involving the employer in your preliminary information gathering, you will be able to gauge any particular sensitivity within the workplace.

A question of motivations

There is always the possibility that a complainant has brought the complaint simply on vexatious or false grounds. Workplaces can of course be hotbeds of dislike and grudges, where comments and actions can be misconstrued, distorted through rumour, or even entirely fabricated. Carefully assess if the complainant’s request for anonymity could in any way be impacted by these factors. Your professional judgement will then be required to assess the merit of the request, taking account of all the circumstances.

If a complainant requests that their identity remain confidential, ask yourself – what do the employer’s policies indicate? Have you explained potential FOI issues? Are there particular issues around safety and/or sensitivity? And could a vexatious complaint form part of this investigative equation? With good background information from the employer and an overall strategy of investigative transparency – you can face the anonymity request with a clear plan in place.